REOPENING ON APRIL 5 | See the restrictons due to the current State of Emergency in the Opening Times, Cafeterias and Stores sections of "Plan your visit"

Located in the centre of Sintra, defining its landscape with the unmistakeable silhouette formed by its two conical chimneys crowning the royal kitchen, there stands the only palace that spans the entire history of Portugal.

The current Palace of Sintra emerges out of many royal palaces. This is a set of buildings that were constructed, added and adapted over the course of many centuries with the actual date of the founding of the country’s oldest palace a question that still remains to be resolved. In all likelihood, the first building was constructed in around the 10th or 11th century when Sintra was under Moorish rule. At the end of the Middle Ages, the Palace of Sintra was at the heart of a large territory under the care of the Queens of Portugal while also one of the preferred destinations for Portuguese monarchs. The abundance of hunting in the region, the freshness of the climate during the summer months and the need to take refuge during periods of plague in the capital all contributed to turning the Palace of Sintra into a regular destination. A guardian of memories and witnessing some of the most defining episodes in the history of Portugal, the Palace of Sintra provides its visitors with the opportunity to take a tour through time and set out in search of other lives so very different to our own. 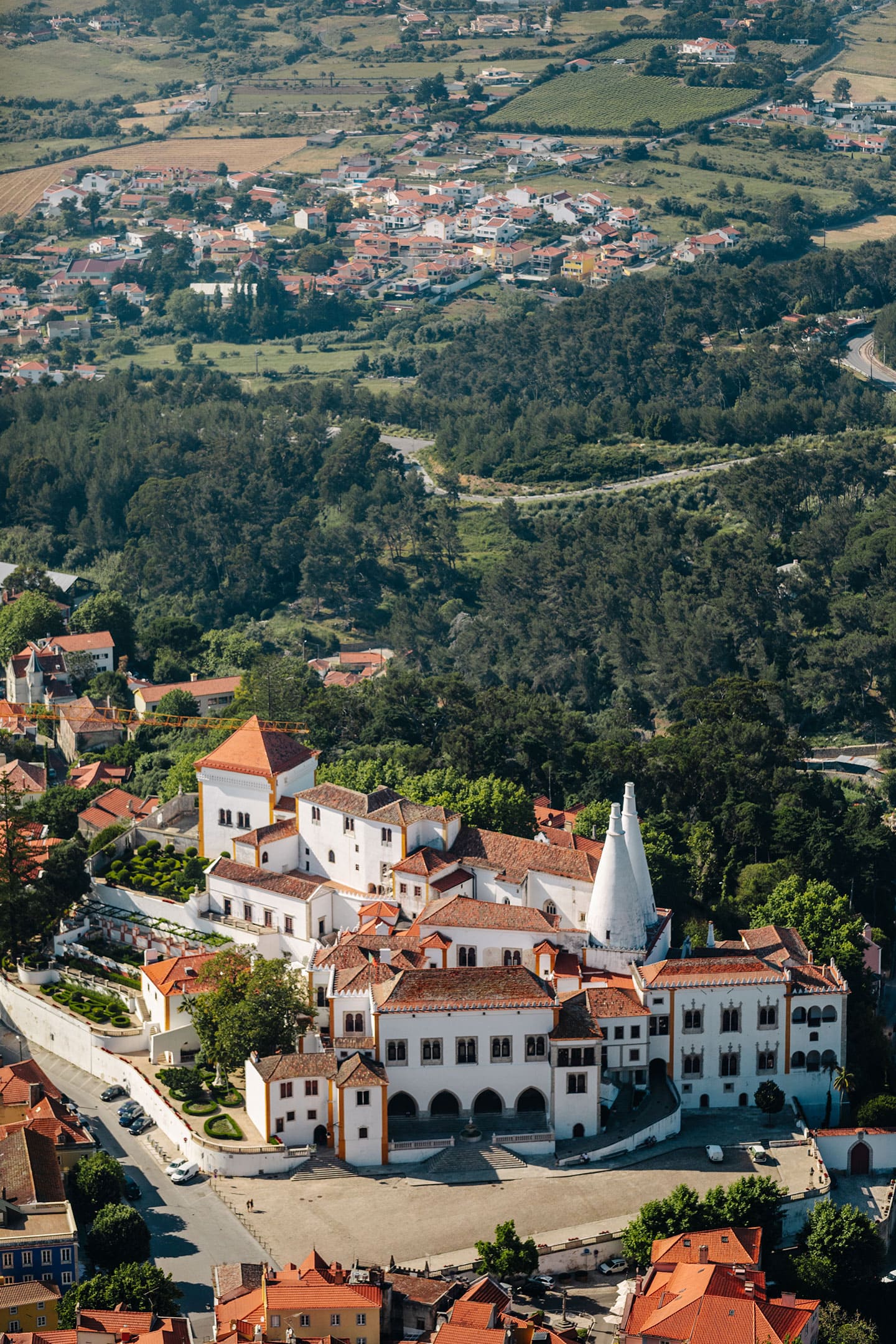 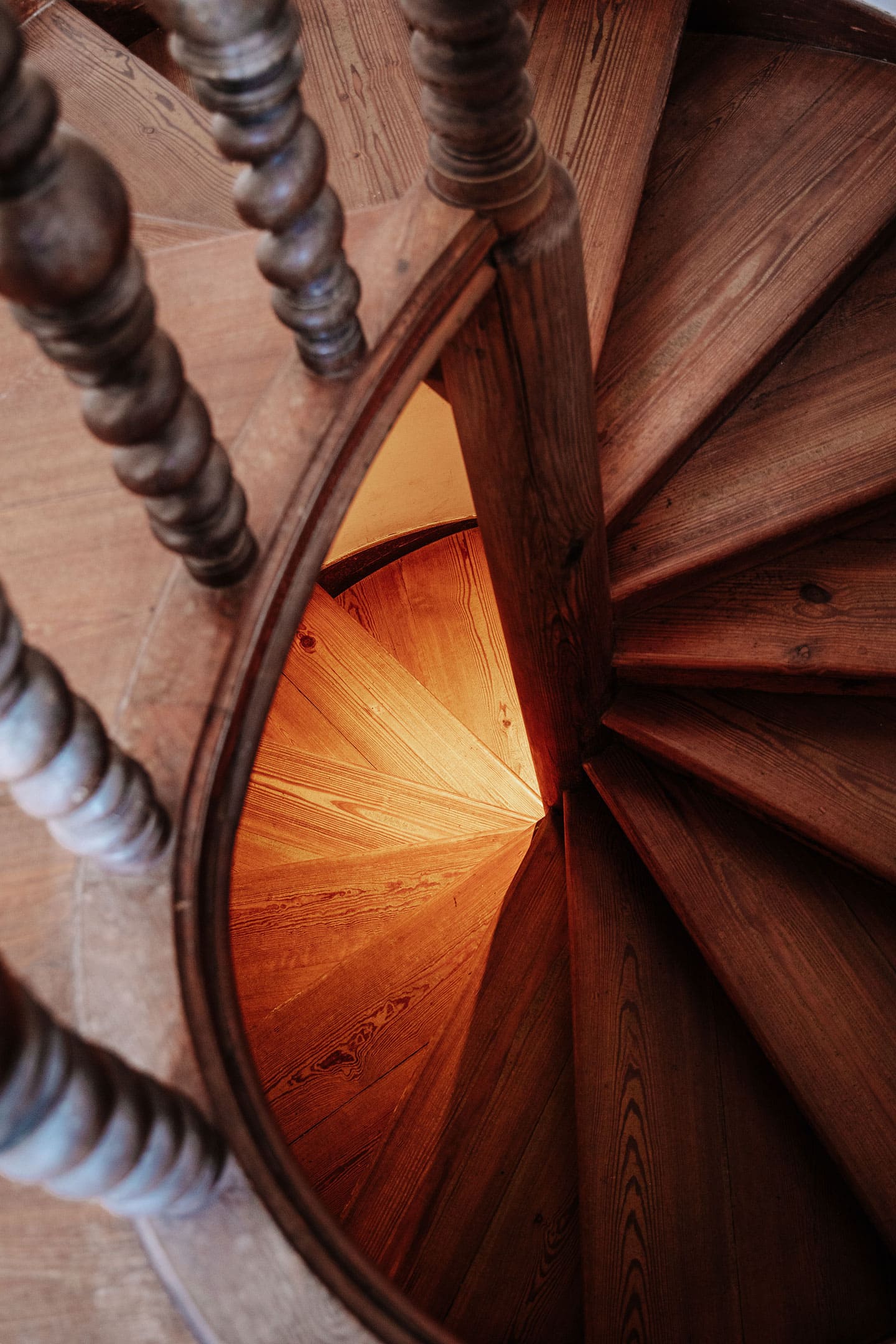 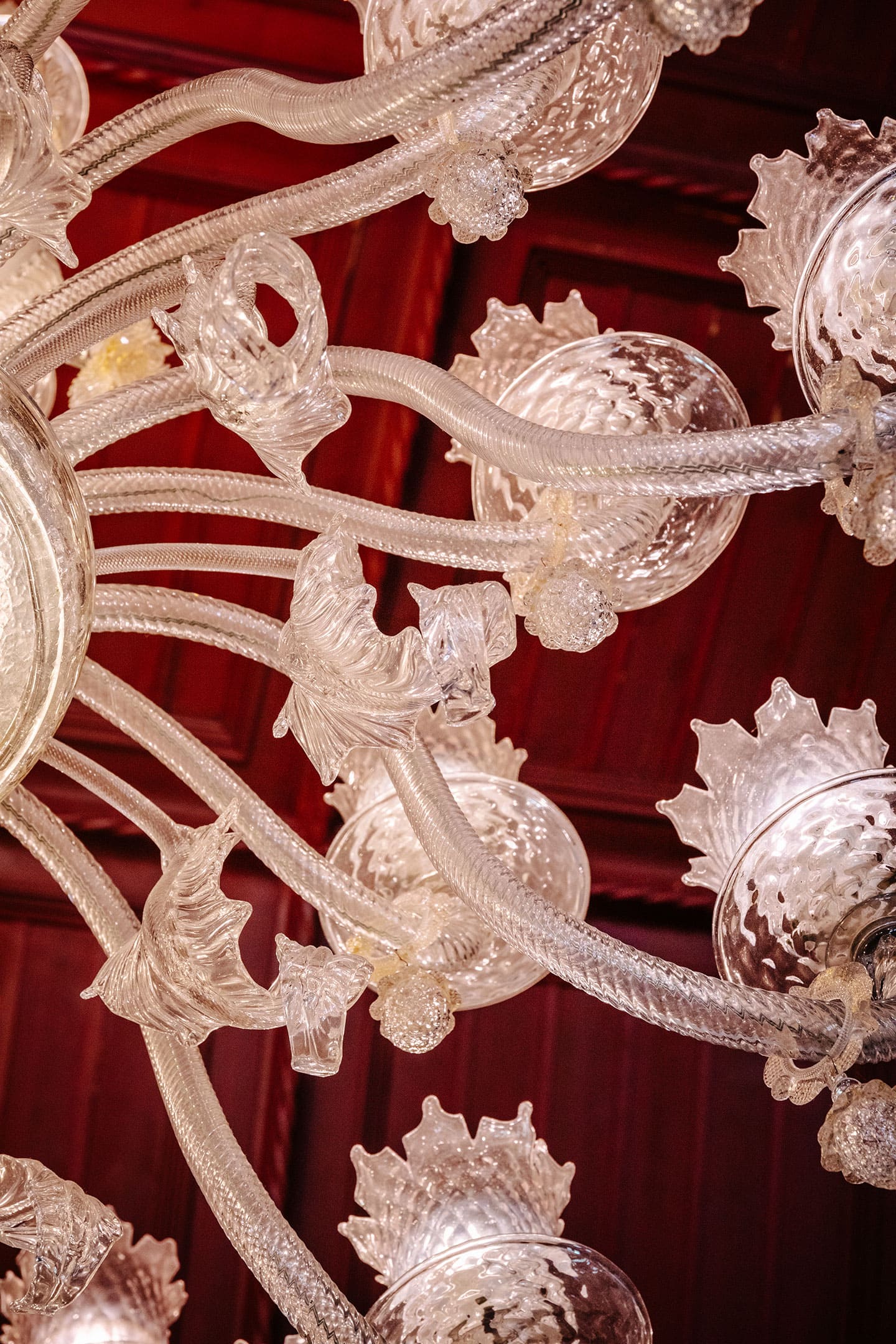 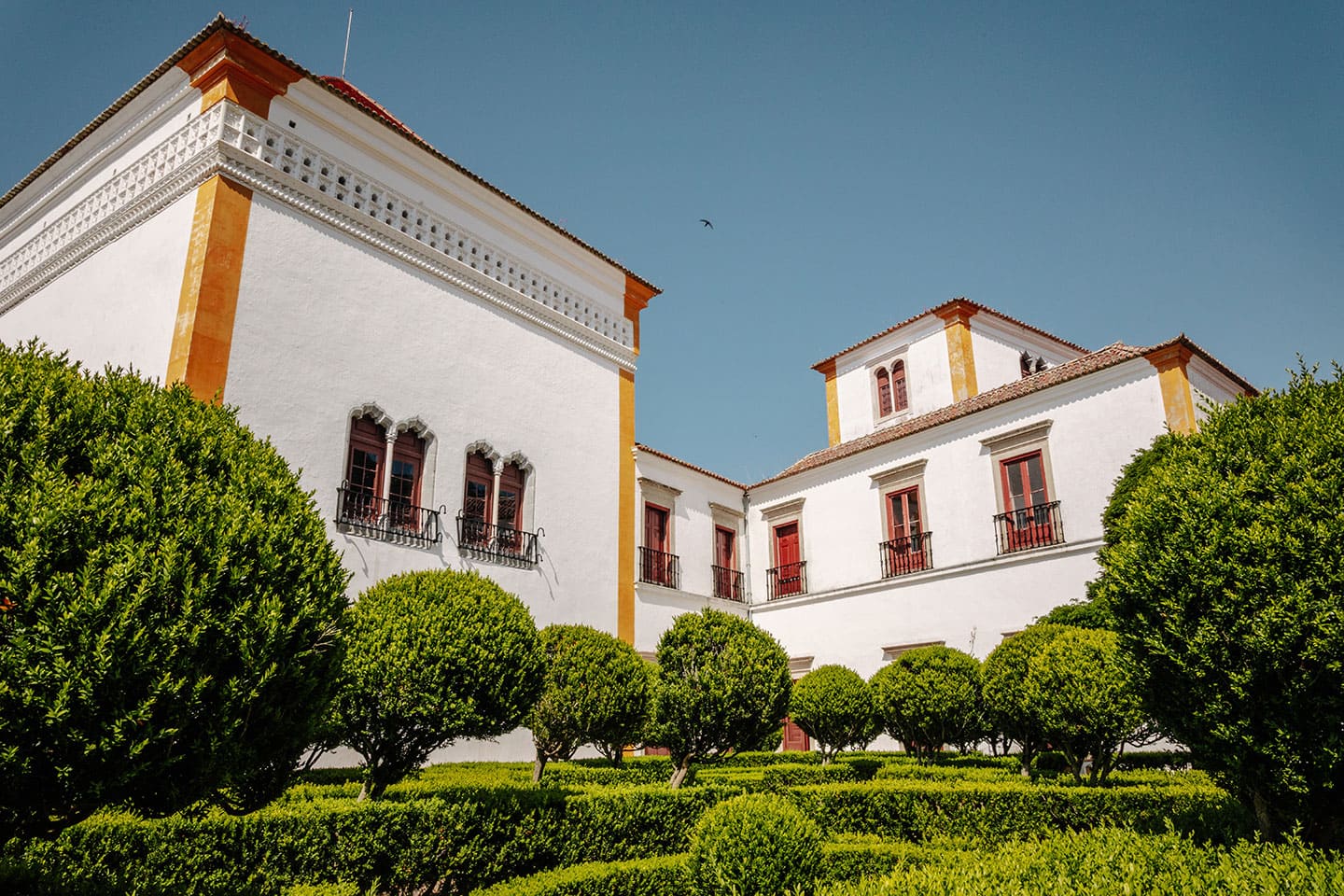 Room of the Coats of Arms

Central Patio and the Water Grotto

Sintra from East to West

The Parks and Monuments of Sintra by foot

Sintra, the summer retreat of the court